We appreciate businesses need to stand out because it is easy for information to become lost or ignored if it’s not in a digestable format which is why we have been working with our client Forest Park in Northrepps, Cromer, to produce their very first video.

The saying goes ‘a picture is worth a thousand words’ however the use of effective visuals to power your communications and boost engagement is steadily becoming more and more popular – Made obvious by YouTube being the world’s most popular video search engine.* 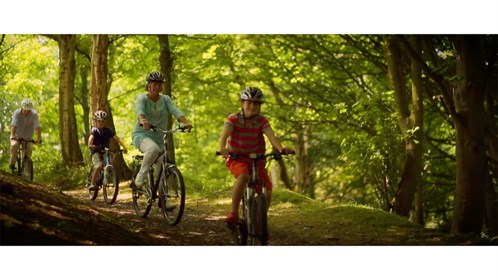 Earlier in the Summer the owners – the Gurney family – Forest Park employees, and our very own Suzy and Amanda became stars of their first-ever promotional video.

filmed by an East Anglian production company over the course of two, very long, days we delved into the exciting world of film and had an absolute blast. It really was the perfect opportunity to showcase all Forest Park and their sister hotel, Northrepps Cottage Country Hotel, and surrounding areas including Northrepps and Cromer had to offer.