Reflection PR is delighted to be working with Wolterton Park to share the story of their incredible labour of love with the private restoration of an eighteenth century Palladian mansion and surrounding estate in North Norfolk. 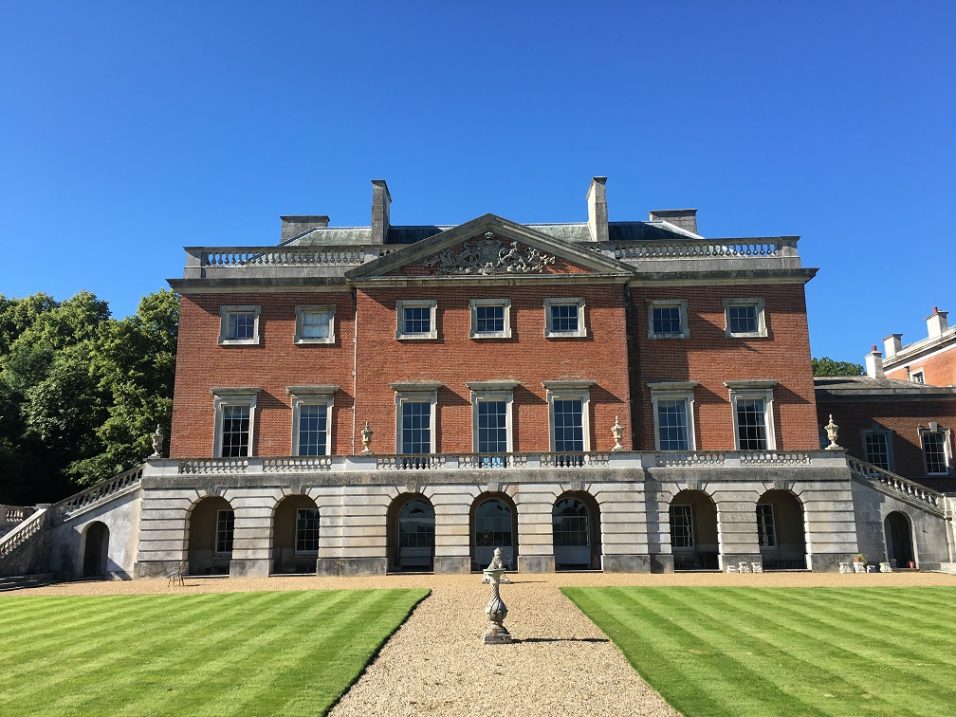 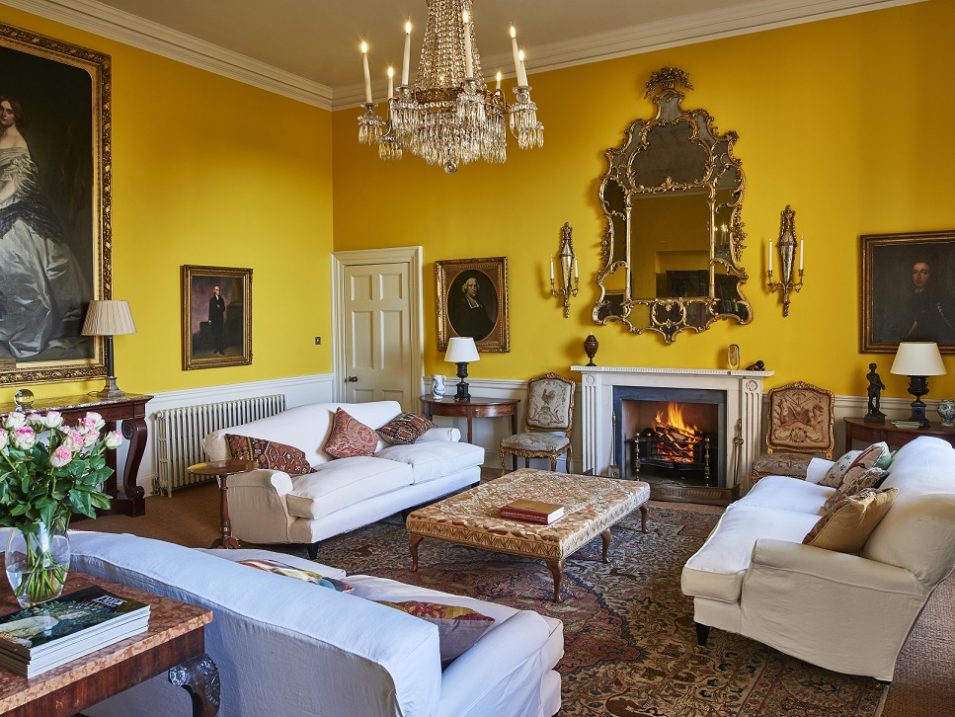 After standing empty for three decades, the Hall and surrounding estate were purchased from the Walpole family in 2016. The present owners have started an ambitious programme of restoration, with extensive renovation of the Hall’s state rooms alongside complete refurbishment of a number of smaller properties on the estate. Four Georgian gems are now available as holiday lettings, one of which has already bagged a spot in the Times’ 50 Best Holiday Homes in the UK.

The ongoing programme of work will eventually see the meticulous reinstatement of the entire estate back to its Georgian splendour. It really is a project borne out of the owners’ shared passion to preserve the beauty and precision of period architecture and interiors for future generations.

Reflection PR has been appointed to raise the profile of Wolterton across national media, so that more people can enjoy this isolated treasure for themselves. We can’t wait to share more of the owners’ passion and painstaking attention to detail through print, online and video coverage over the coming months.

With thanks to Christopher Horwood for the beautiful imagery. See just how beautiful the estate is for yourself and keep up to date with restoration progress by following Wolterton Park on Instagram