Hootz House is an indoor hub of slides, tunnels and rope bridges bringing the great outdoors, indoors and aiming to switch children on to wildlife and adventure play. Our brief was to excite and inspire the next generation of wildlife and outdoor enthusiasts and manage the Tourism PR for the launch of its new £1 million indoor play attraction, including: 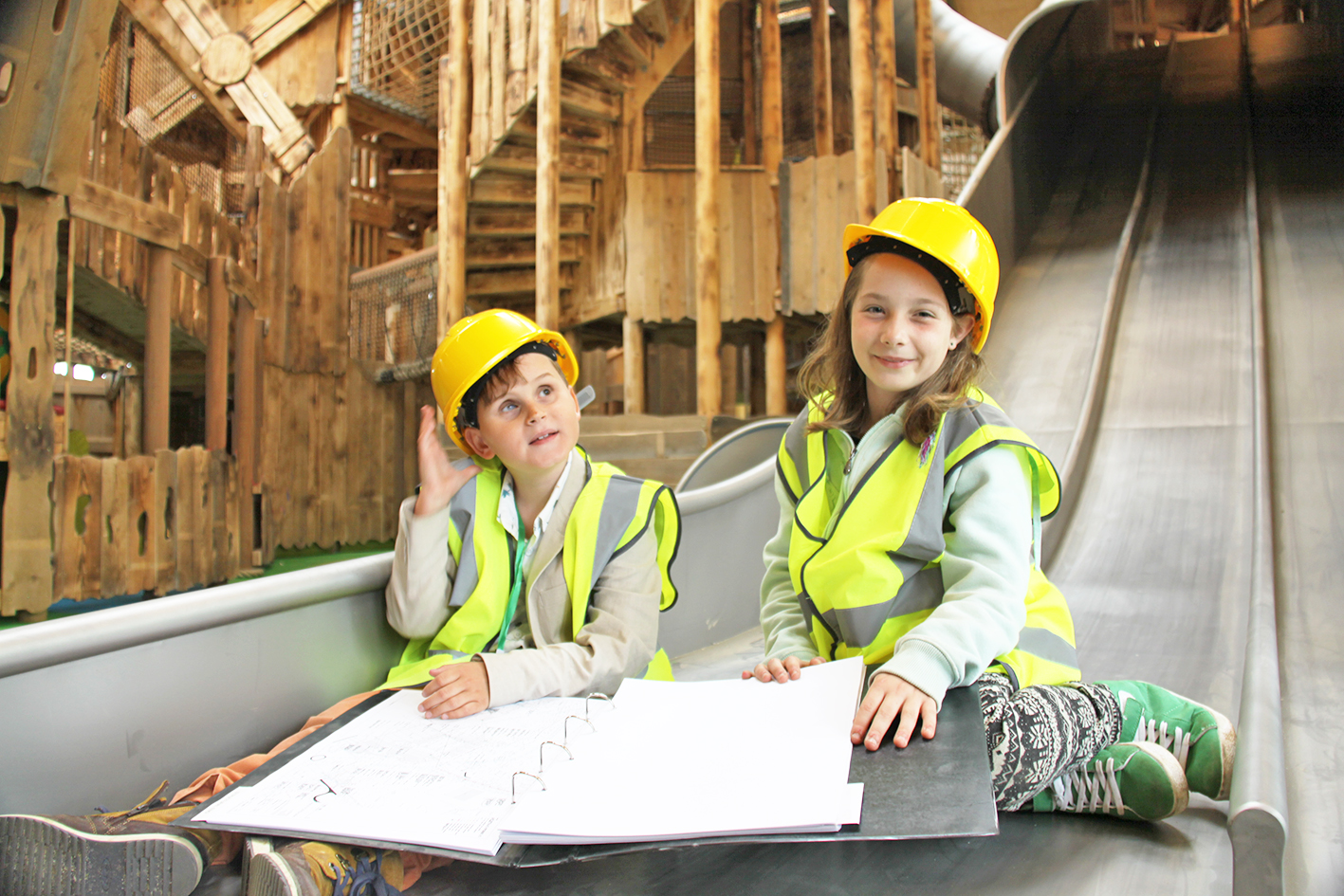 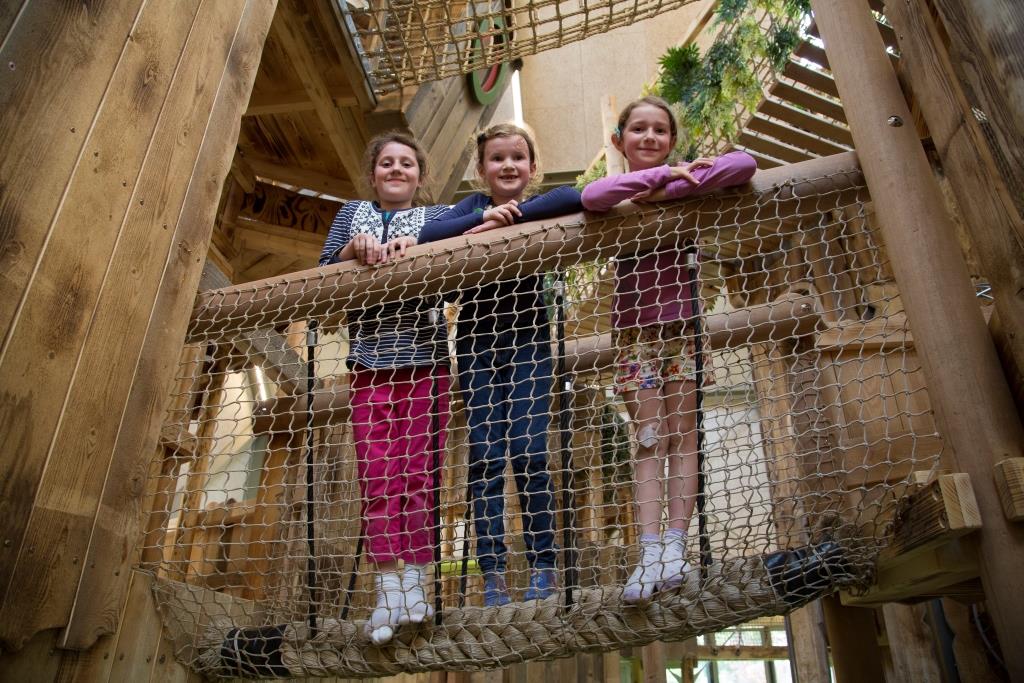 As Pensthorpe has already appointed a Junior Board (a team of young 6-11 year old wildlife enthusiasts who would shape the future of Pensthorpe), we made the children an instrumental part in our activity.

Developing a PR and Event plan, we engaged with the media through:

Press trips – Post-launch, we invited bloggers and journalists to visit with their family and review Hootz House.

The launch attracted 15 high profile journalists and their children who shared their positive experience on social media throughout the opening weekend.

Our engaging content reached an audience of 1,019,881 in key media, including The Independent, Eastern Daily Press, BBC Radio Norfolk and Primary Times.

And this Tourism PR campaign was a finalist for a prestigious award.

It was very reassuring to be working with Daniella and Suzy at Reflection PR. They did a wonderful job helping us to attain the profile we needed for this large project.

Speak to Suzy about her Leisure PR experience of helping boost visitor numbers for tourist attractions.

Looking to excite and inspire the next generation of wildlife and outdoor enthusiasts, Reflection PR was appointed to launch Hootz House.

Inviting influential journalists and bloggers to a VIP event, our team generated news hooks by involving the Junior Board – the future generation of nature-lovers.

Our Tourism PR activity reached an audience of 1,019,881 in national and regional media with Pensthorpe witnessing a 20% increase in visitor numbers.